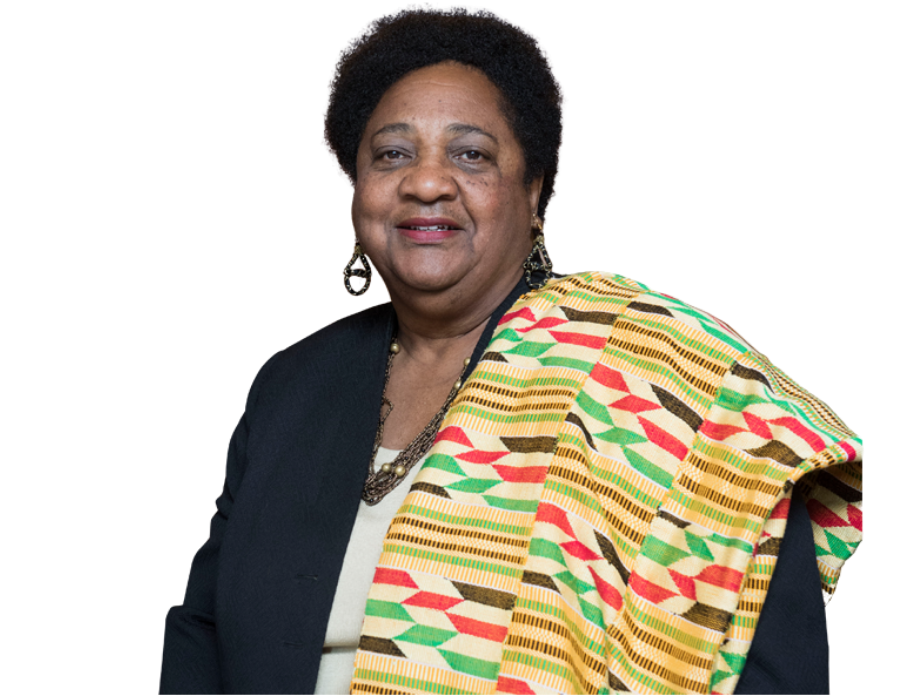 A conversation about
Women IN Leadership 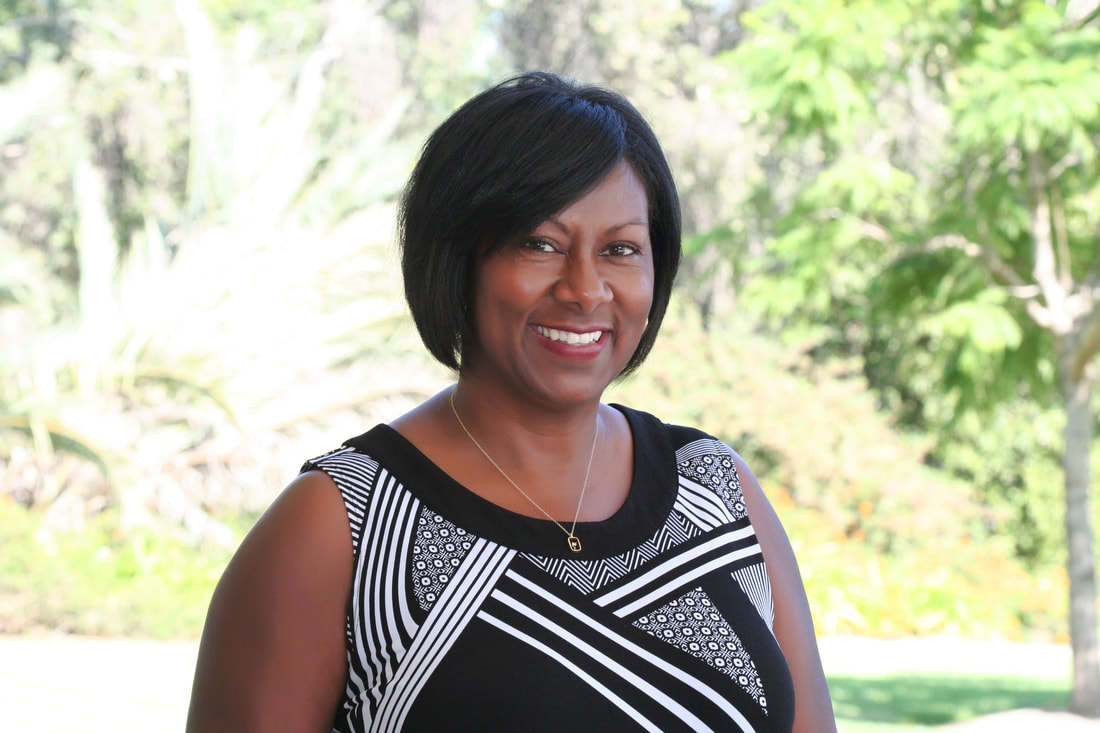 Dr. Weber chairs the Assembly Budget Subcommittee on Public Safety and the California  Legislative Black Caucus. She also serves as a member of the Assembly Standing  Committees on Education, Higher Education, Elections, Budget, and Banking and Finance.  Moreover, Assemblymember Weber currently Chairs the Select Committee on Campus  Climate, which was created to examine and mitigate hate crimes on California’s college and  university campuses. The committee also explored student hunger, sexual assaults,  homelessness, and freedom of expression. She formerly Chaired the Select Committee on  Higher Education in San Diego County, which explored the need for an additional higher  education facility in San Diego and ways to improve the quality, affordability and equal  access of higher education in the region.

In addition to these educational endeavors, in 2013, Assemblymember Weber was  appointed by then-Speaker John Pérez to serve as the California State Assembly’s  representative on the National Education Commission of the States (ECS). The ECS is a  nation-wide, non-partisan, interstate group approved by Congress in 1965 to help states  develop effective policy and practices for public education by providing data, research,  analysis, and leadership.

In August 2019, Assemblymember Weber introduced and passed a historical piece of  legislation AB 392 known as the California Act to Save Lives.

Prior to being elected to the Assembly, Dr. Weber served as the mayor's appointee and  Chair on the Citizens' Equal Opportunity Commission. She has also served on the Board of  the NAACP, YWCA, YMCA Scholarship Committee, Battered Women Services, United Way,  San Diego Consortium and Private Industry Council, and many more. From 2004-2006, Dr.  Weber was President of the National Council for Black Studies, the premier professional  organization of scholars in the discipline of Black, Africana and/or African American  Studies.

Assembly Member Weber has lived in the 79th Assembly District for over 30 years. She was  a faculty member and chair of the Department of Africana Studies at San Diego State  University for over four decades. Deeply committed to education, she served for eight years  as school board member and president at San Diego City Schools. As an Assemblymember,  she has translated her commitment to education and social justice into her ambitious  legislative agenda, including bills on K-12 education reform, civil rights, public safety, food  insecurity, protections for person with disabilities, and voting rights.

From 2005-2006, Dr. Weber hosted a popular weekly radio program entitled, "It's a New  Day with Dr. Shirley Weber," on KURS AM 1040. The program was broadcast live  throughout San Diego and internationally over the internet. In 2006, she aired her program  live from Johannesburg, South Africa, sharing her students' perspectives and those of local  South Africans. Dr. Weber has received hundreds of awards, including several Legislator of  the Year awards. She has lectured extensively across the U.S., Caribbean and Africa.

Assembly Member Weber is the mother of two children. She has two Grandsons and a  Granddaughter, and is the widow of the late Honorable Daniel Weber, a California state  judge.