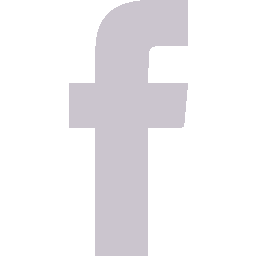 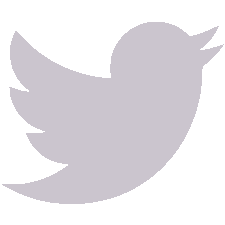 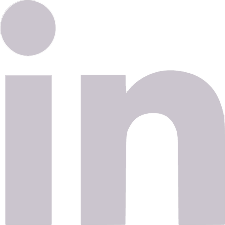 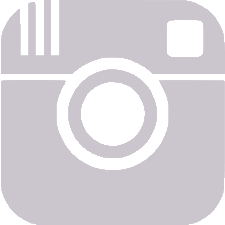 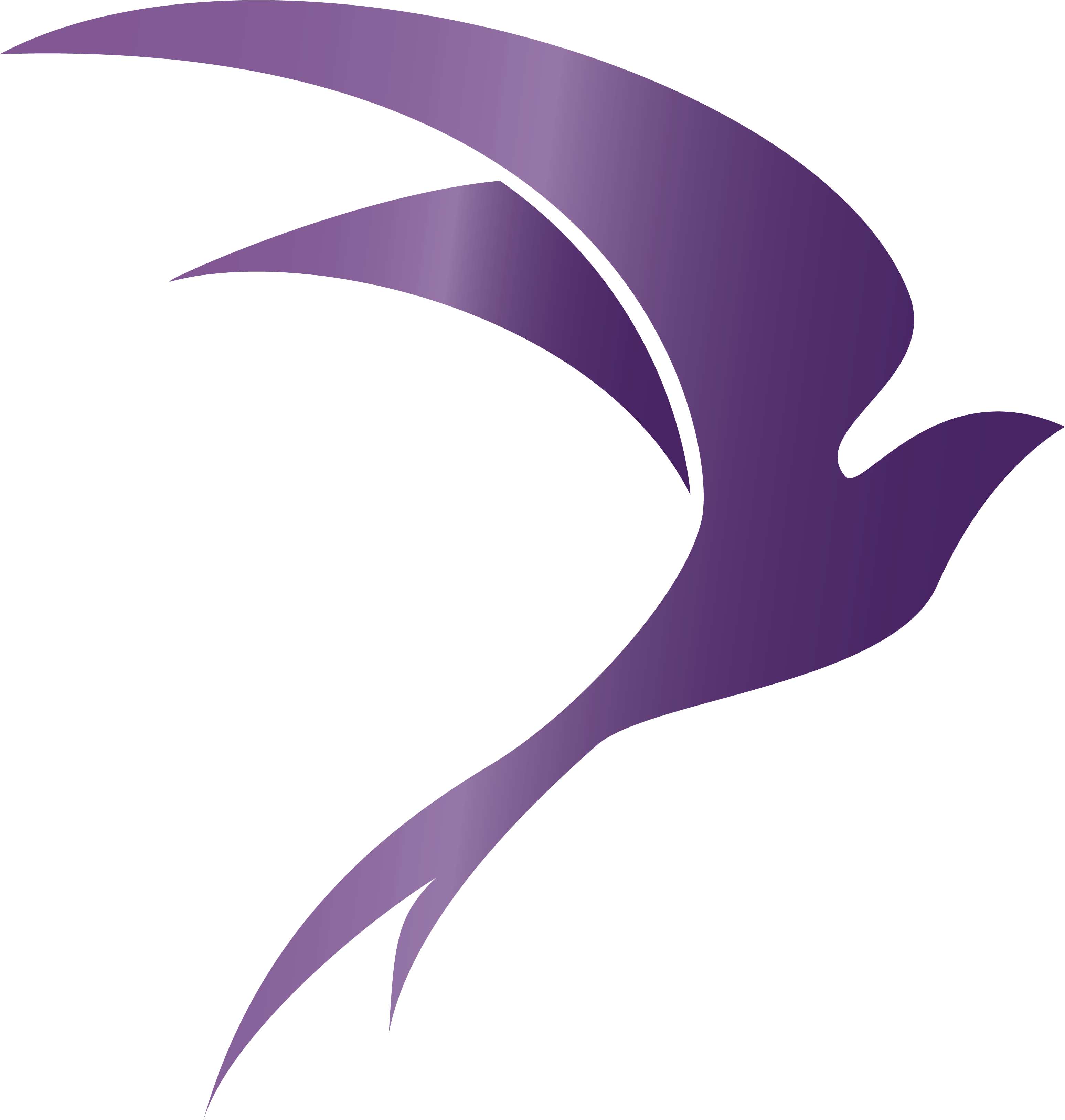 We are the North County African American Women's Association

To provide a support network through education, health awareness, and life skills programs for women and girls in San Diego North County to increase their self-sufficiency.

We support this mission through our Women's Conference for teens and adults, community activities, networking events, and fundraising events, including the Author's Garden Party and our annual Gentlemen's Gourmet where proceeds support our annual Scholarship Awards. These scholarships are given to students wishing to further their education at a community college, four-year college, in a graduate course of study, trade, ROP or technical school. We are also very active within the North San Diego County community and support other local charities and organizations. 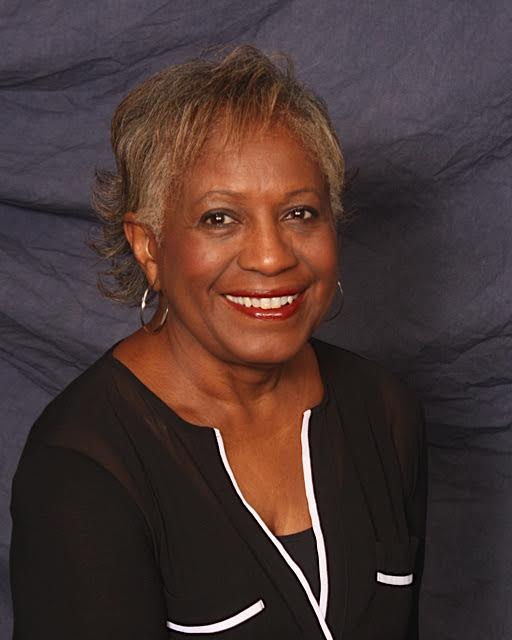 A Message from our President

Our organization is celebrating 22 years of dedication and service to women and girls in San Diego North County. I am pleased to be one of the founding members, along with 10 other amazingly dedicated, creative, and inspiring women. We remain committed to the goals when we started that we would build a strong organization focused on improving the health, heart and hope of our first group of women who were part of the Regional Occupational Program (ROP) in the  Oceanside Unified School District. A Carl Perkins Grant from the federal government gave us our start. We were challenged to create a structure to sustain our program. NCAAWA ‘s twenty year track record shows that we achieved our goal. We help women and girls get the training, mentoring and educational scholarship support needed to improve their lives and enhance the communities for which they come.

This year we will embark upon our first ever annual fund raising campaign. It is designed to engage, empower and inspire. Our Becoming a Global Citizen mentoring program for middle and high school girls engagement is designed to give them the principles needed to be productive citizens.  We empower women and girls to embrace and pursue higher education to make their dreams a reality. We inspire them to make healthy choices, provide support for their wellness, increase their own self-sufficiency and awareness so that they become their best selves. Our excitement about this task and its potential to allow NCAAWA to be even more effective is without measure.

I am pleased to be one of the servant leaders working with a remarkable and diverse group of women who desire to make a difference in the lives of others. Please feel free to join our team!

North County African American Women’s Association emerged on the scene with a clear mission as a result of state funding requiring a mentoring group of professional women organized to sponsor a conference for young girls and single/displaced homemakers looking to re-enter the workforce. These funds came through the Oceanside Unified School District in response to the California Department of Education, Carl Perkins Vocational and Occupational Act: Gender Equity Grant Program. Eleven women in the fall of 1995, the majority of whom were educators, took on the charge to provide support for the young and adult women after the conference by holding monthly meetings and developing a fundraising arm to become self-sustaining at the end of the two-year program.

Today, the North County African American Women’s Association (NCAAWA) mission has developed to become a support network that empowers young and adult women through educational advancement, health awareness and improvement in life skills. Maintaining its charitable, educational and recreational objectives, the organization, through its mission, has opened support to ALL women in San Diego North County, celebrating ethnic and racial pride. NCAAWA has developed a strong Board of Directors, with a multicultural membership of over 70 members and growing.

BECOME A MEMBERDONATE TO NCAAWA 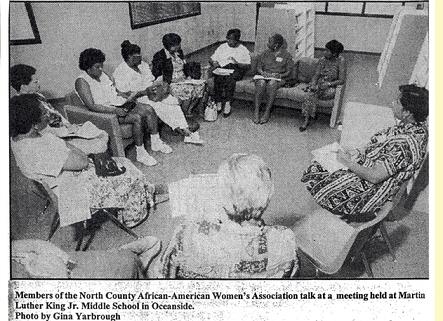 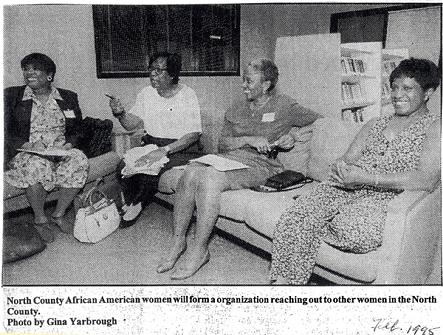 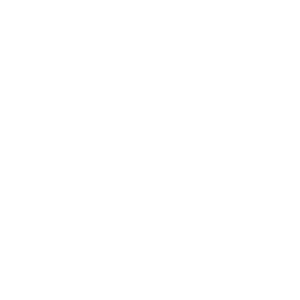